The Fuzz Collective has been around since the early aughts and has come in many shapes and sizes.  In recent months, the band has reformed with a new cast of characters and will be laying down some funky grooves at a venue near you.  The collective often brings local musicians and friends together to perform.

The band has been working with Eddie Roberts of the New Mastersounds who will be producing their upcoming album which will be released in 2020.  Stay tuned for more from our San Francisco based gang of five and friends. 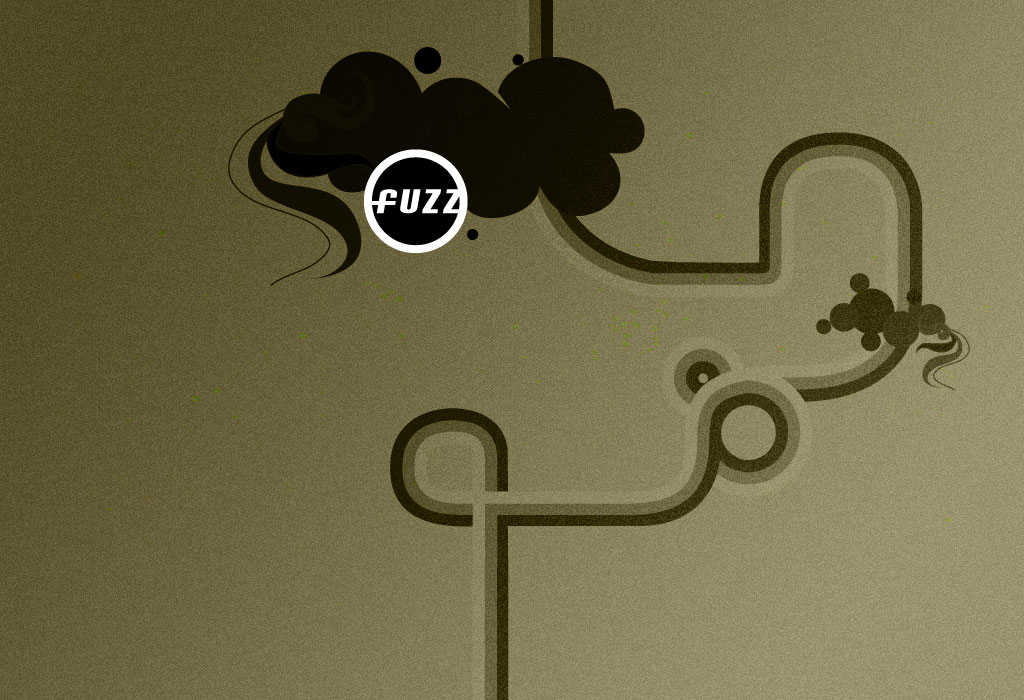